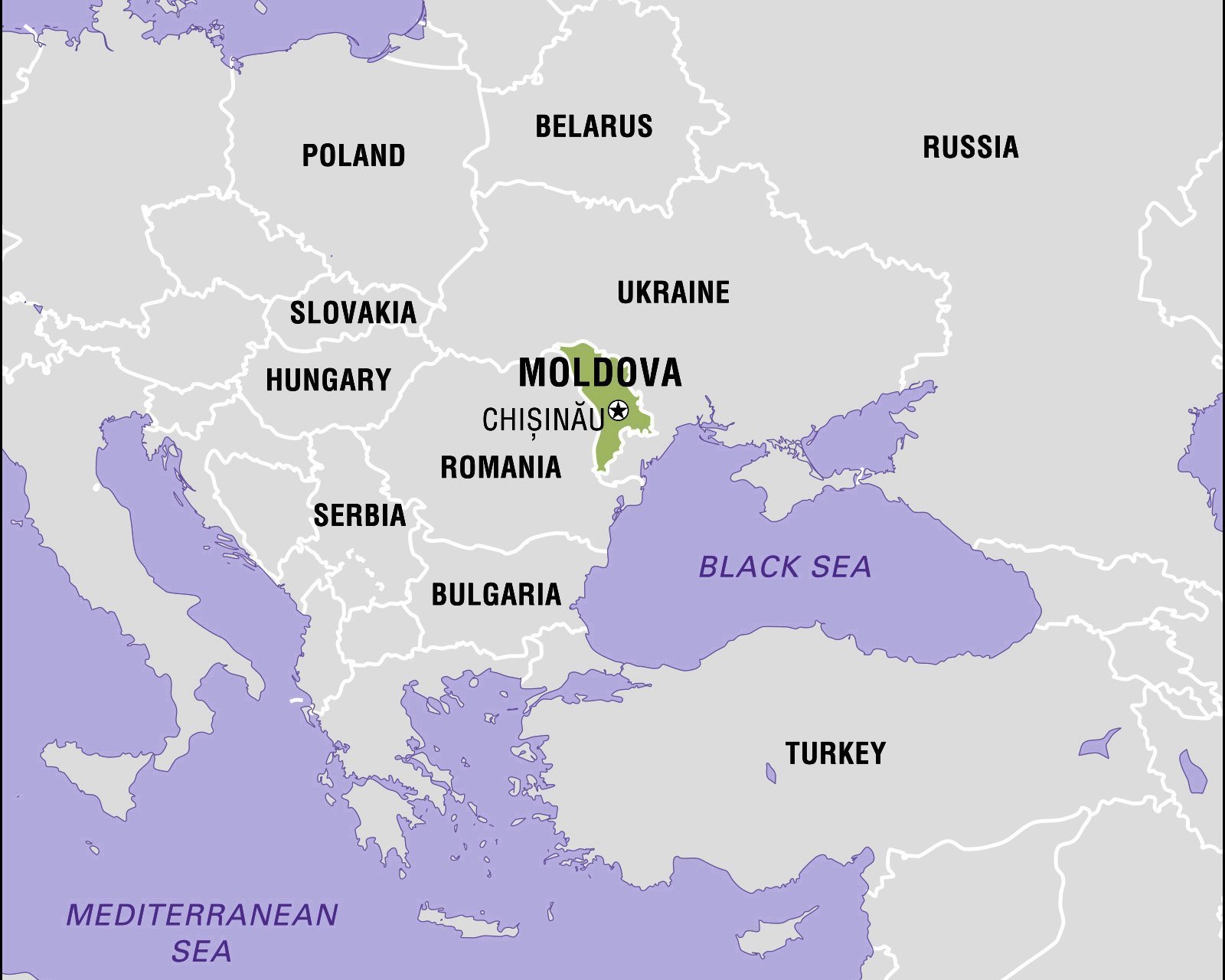 First thing’s first…where is it?

Located in the Balkan region of Europe, in 1991 it declared its independence but from the 15th to 20th century was passed successively to Moldavia, the Ottoman Empire, Russia, Romania, the Soviet Union, and Ukraine.

This is a tiny nation with around 3.5 million citizens, and it’s the poorest in Europe. Approximately 1/5 of the working age population earn money from the wine industry.  Moldova produces the highest amount of wine per capita in the world.

The climate is ‘warm and moderately continental’ and the average annual temperature is between 6º – 12ºC (for the UK it is between 6º and 14ºC). 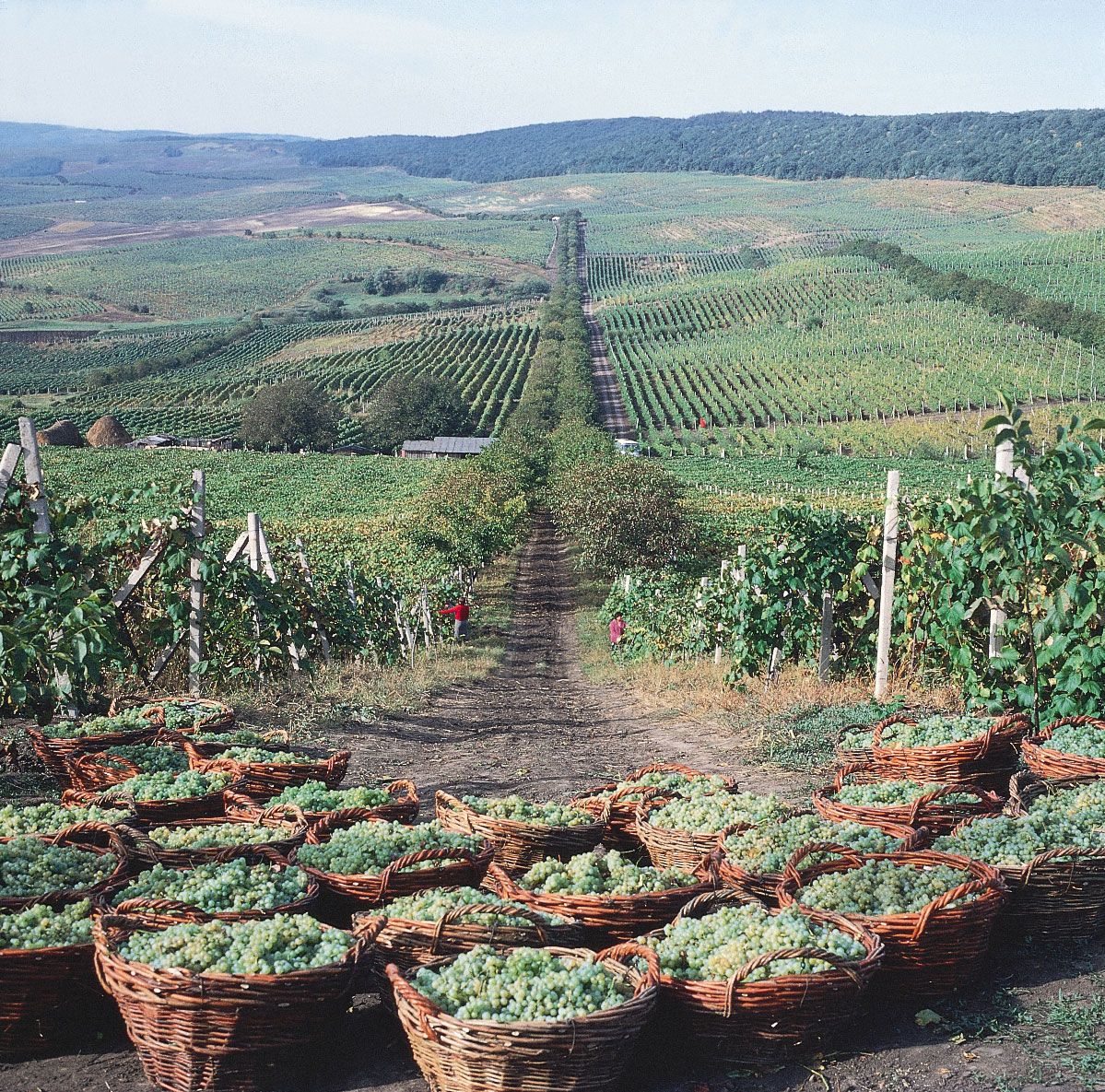 Moldova has been growing grapes for over 5,000 years so it’s no newcomer.  The country grows a mix of international and regional grape varieties.  In truth, many producers opt to plant the more recognisable varietals, but the local grapes are far more interesting.  You will see varieties such as Fetească Neagră, Fetească Alba, Rară Neagră and Plavai – also found in the neighbouring wine regions in Romania and Bulgaria.

Every October, Moldova hosts the National Wine Day festival. There are free shuttles between wineries and exceptionally cheap wine tastings too.

Five years ago Moldova was the least visited country in Europe.   Then, the Lonely Planet named it #2 ‘off-the-beaten-path’ destination in the world.  And what a boost that was – now it sits proudly one from the bottom with Liechtenstein below it!

The wines from Moldova, like every country, vary from distinctly average to really rather good.  There is excellent value to be found but the Moldovan wine renaissance has only just begun… 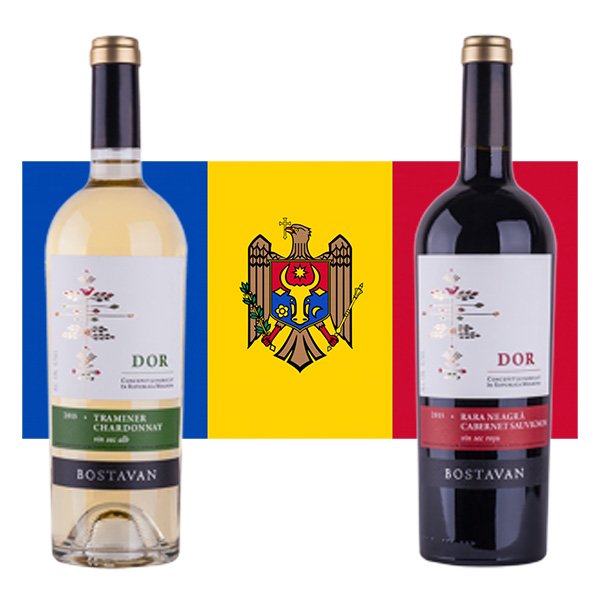